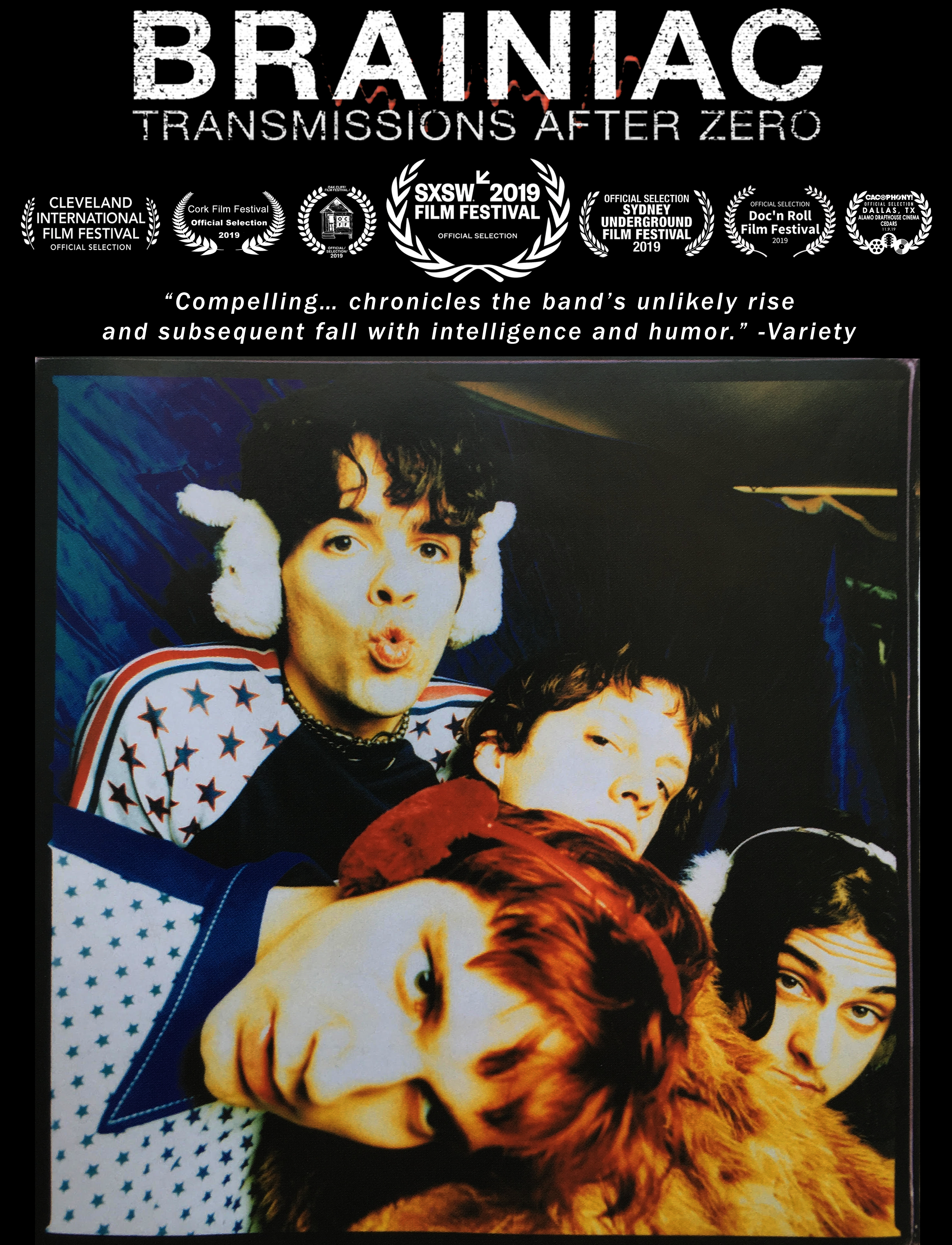 In the mid 90’s the Dayton, OH music scene became a hot spot generating worldwide buzz from the influential indie rock being produced there (The Breeders, Guided by Voices). Arguably the most innovative of them all was the band Brainiac, led by musical genius and insanely charismatic front man Tim Taylor. The band was opening for Beck and slated to sign a major label record deal when Taylor was tragically killed in a bizarre auto accident leaving his family and bandmates to pick up the pieces. Over the past two decades Brainiac’s music has gone on to influence the likes of Nine Inch Nails, The Mars Volta, The National and countless others. This film explores the band’s music, legacy, massive influence on pop culture and how people survive and cope with the loss of loved ones.