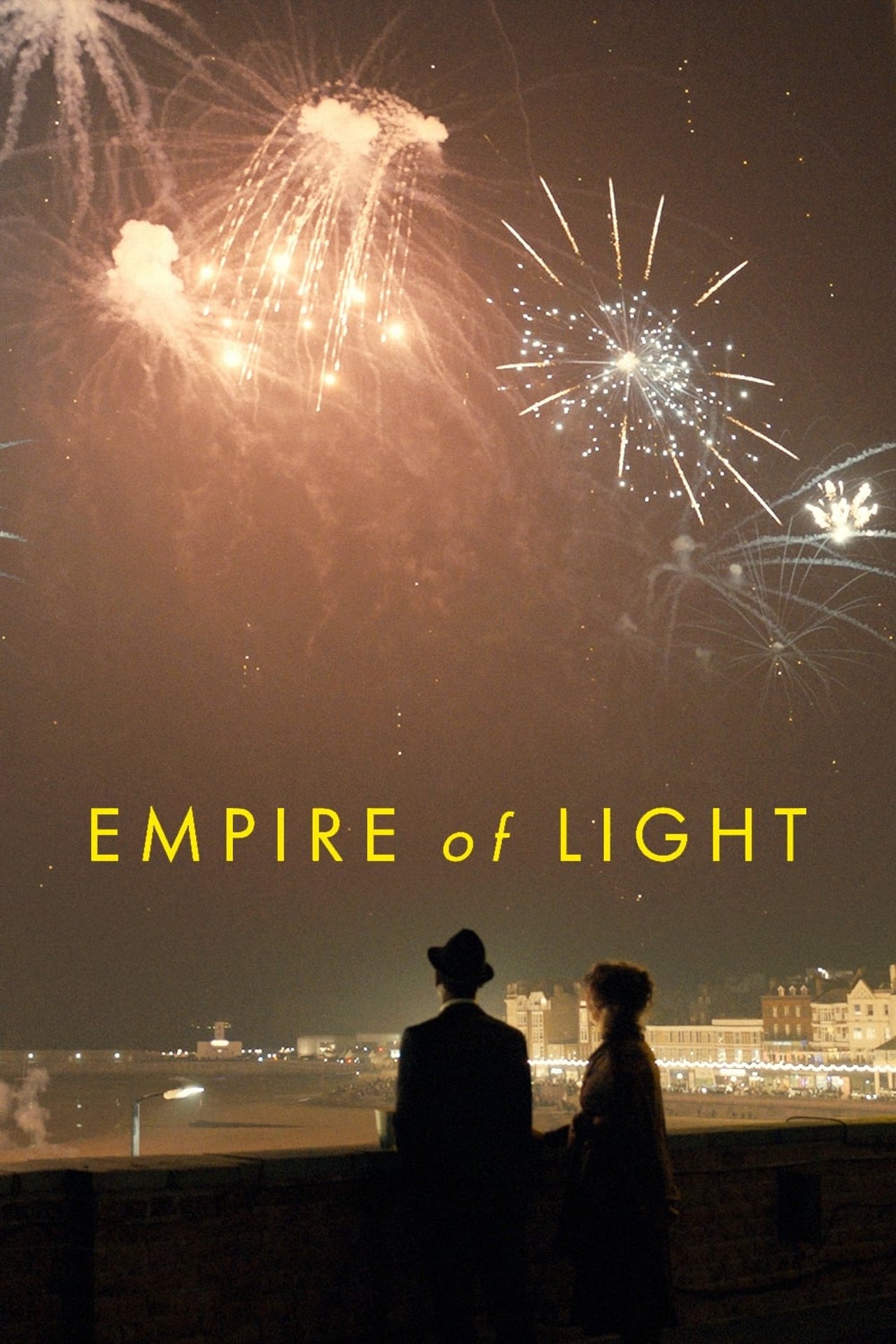 Set in an English coastal town in the early 1980s, EMPIRE OF LIGHT is a compelling and poignant drama about the power of human connection during turbulent times, from Academy Award® winning director Sam Mendes.