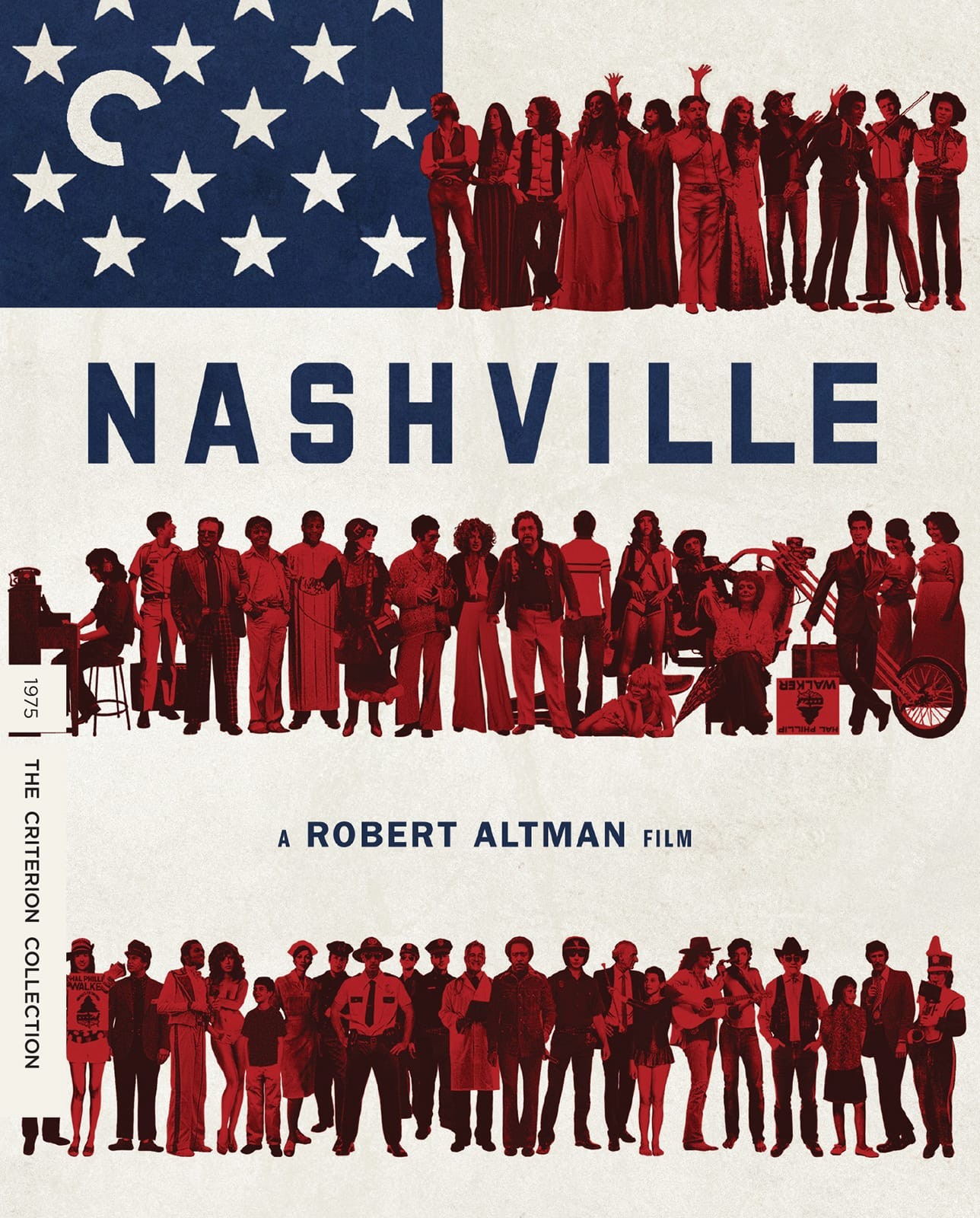 Five days in the Nashville country and gospel music scene, filled with stars, wannabe stars, and other hangers-on – individual stories of this small group intertwined – provides a commentary on American society. The stars include: good ol’ boy Haven Hamilton, whose patriotic songs leading up to the American bicentennial belie his controlling and ruthless nature; Barbara Jean, the country music darling who is just returning to Nashville and performing following recovery from a fire-related injury which may have taken more of an emotional toll than a physical one; and good looking and charismatic Tom Frank, one-third of the successful group Bill, Mary, and Tom, he who is trying to go solo, which masks his need to not be solo in his personal life as he emotionally abuses woman after woman in love with him, including Mary who is married to Bill. The wannabe stars include: Albuquerque, whose real name is Winifred, who is trying to run away from her husband Star, he not approving of her career choice; and Sueleen Gay, a waitress who will do anything to make it big in music despite being told directly that she has no singing talent. Tying their stories together are: Opal, a supposed reporter for the BBC who is working on a documentary and is searching for whatever angle she can; John Triplette, a Yankee in town to organize political fundraisers, including a country music outdoor concert, for third party (the Replacement Party) presidential candidate, populist Hal Phillip Walker, who has the potential to take just enough votes to affect the election; and Martha, who has renamed herself L.A. Jones, who is in town to visit her hospitalized ailing aunt, but who instead decides to be a groupie to any country music star she can find.