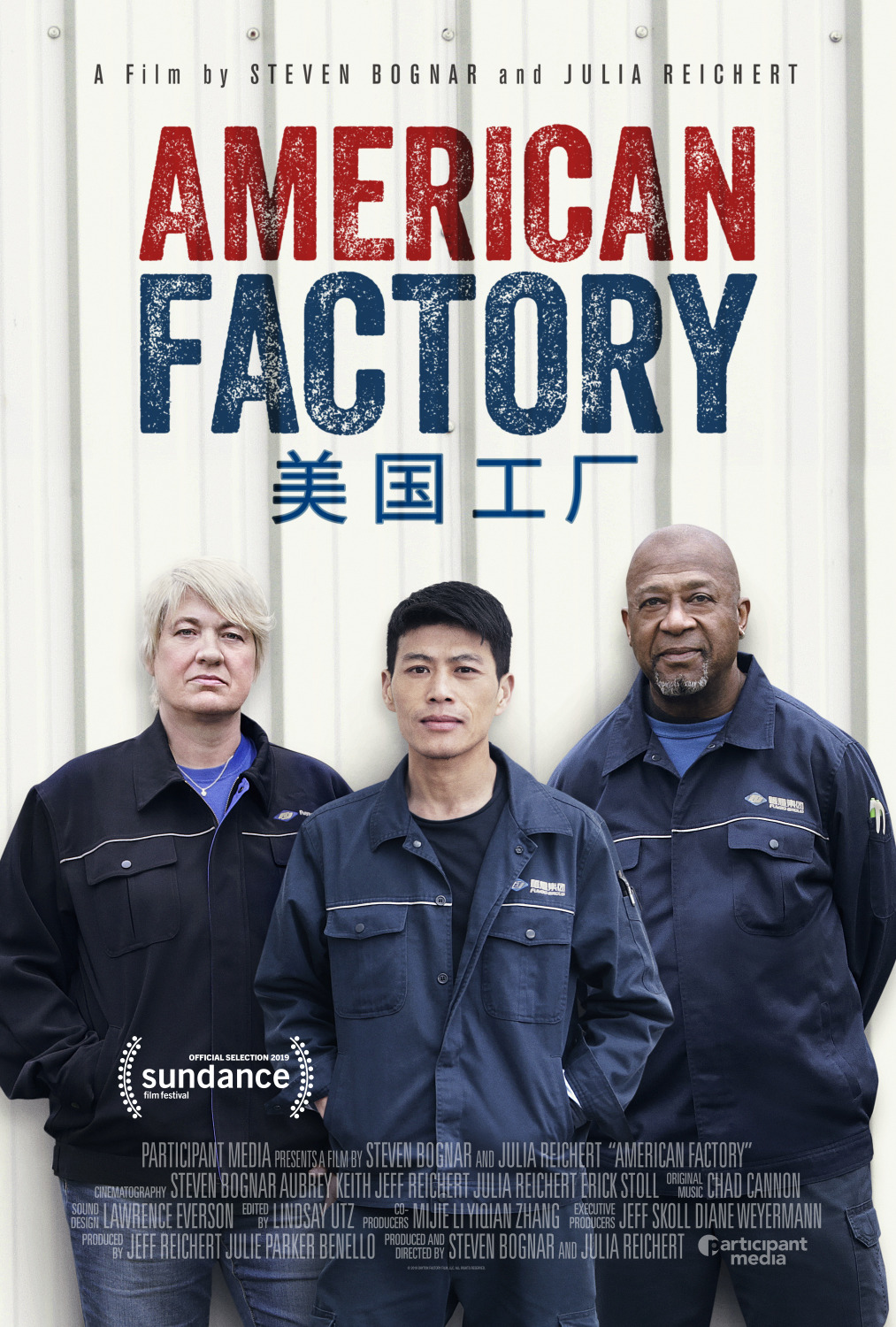 The new documentary, ‘American Factory,’ a documentary by local filmmakers Steve Bognar and Julia Reichert, was released on Aug. 21 on Netflix. Produced by Participant Media, the film was picked up by Netflix and Higher Ground Productions, the new production company of Barack and Michelle Obama. The film is the first to be released by the former president and first lady’s new company.
“American Factory” tells the story of cultural and political clashes after a Chinese billionaire in 2014 bought a shuttered former General Motors factory near Dayton, bringing in Chinese workers and supervisors to work alongside former GM employees. During the following three years, the documentarians filmed as workers struggled to understand each other and adjust expectations as to how to work together. “It was an epic adventure,” Bognar said of the drama and complexities the film captured in an interview with the News earlier this year.